The Port Authority of Bilbao is delighted to announce that it has been awarded over €14 million Euros from the European Union in order to press ahead with its keenly awaited on-shore power project.

Bilbao is seen as a core Trans-European Transport Network (TEN-T) port, and the project will facilitate a common Onshore Power Supply (OPS) infrastructure across the total port area. It will include a Photovoltaic (Solar Power) plant and 14 OPS connection points including the Cruise, Ferry and Container piers.

The project is expected to be completed by 2025 in time for the 2026 cruise season.

Cruise Manager Gloria Frau commented “We are delighted with this result, and are very grateful for the written support from MSC Cruises, Carnival UK, TUI Cruises and Royal Caribbean that has helped the funding case”

This is just one of a number of projects that the port has initiated over recent years. The Bilbao (OPS) project stands alongside other projects which include a 20 MW wind farm and  gas bunkering station, which are already in operation, and a hydrogen and e-fuel plant due to be ready by 2024. These projects are complementary and provide shipping companies with a range of options and services in terms of alternative fuels for the future. They place the Port of Bilbao at the forefront in terms of meeting the targets set by the EU.

This puts Bilbao Port well at the forefront in meeting meet the target of a 55% drop in emissions by 2030 set by the EU, and as we move forward, closer to meeting the EU’s “Fit For 55” targets by cutting its GHG emissions by 40%. 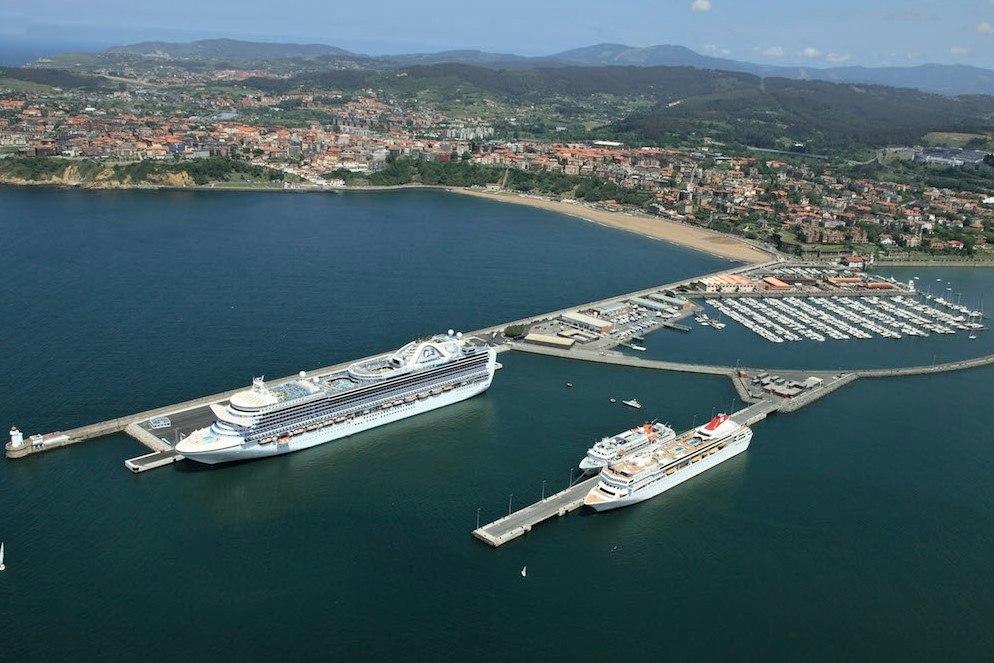