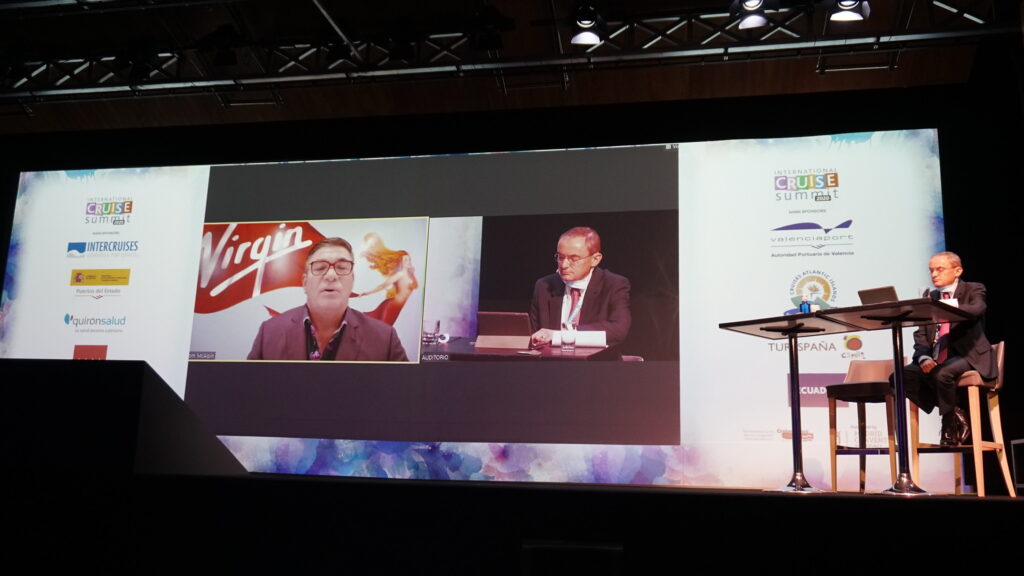 David was proud to be the Conference Director of the Cruise Industry’s first “Hybrid” summit, The International Cruise Summit (ICS2020) which took place in Madrid in December under COVID-19 restrictions. A total of 600 cruise industry executives (100 in person, 500 from around the world online), attended the conference which was held over two days. David planned the content, booked many of the speakers, gave a presentation and moderated two panels, as well as compering the whole show – all of which took place live (courtesy of Zoom). 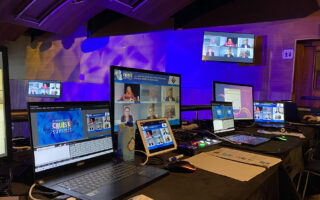 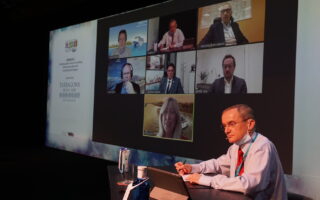 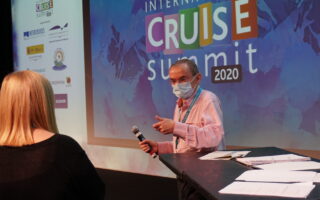 No less than 8 cruise line CEO’s took part, from the majors like Royal Caribbean Cruises, to up and coming re-birth brands such as Swan Hellenic. As well as “must discuss” topics such as when will the industry get going again, David was able to bring to everyone the plight of the little known Abou Merhi Cruises, which lost a ship and some crew in the August 2020 Beirut Port blast, as well as introducing one of the world’s most influential immunologists to discuss the progress of a vaccine.

The Summit was regarded as the best industry summit of the year, for being broadcast LIVE both in person and online, for the variety and delivery of the content, as well as the quality of the speakers and panellists. David will be directing the ICS 2021, when it is hoped everyone will be there in person.