David is a regular speaker or moderator at international conferences and meetings such as Seatrade, The Madrid International Cruise Summit, Port Association Steering Meetings, such as Cruise Baltic and Atlantic Alliance, but one of the most interesting and varied assignments was to speak to travel agents from the length and breadth of the old Soviet Union (Belarus in the west, to Siberia in the East), during Russia’s premier travel fair “MITT” in Moscow, on behalf of wholesaler and general sales agent (GSA) Breezeline Cruises. 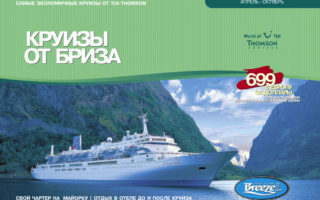 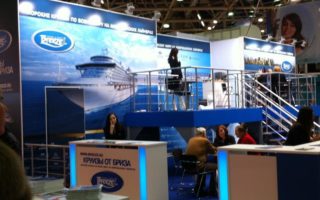 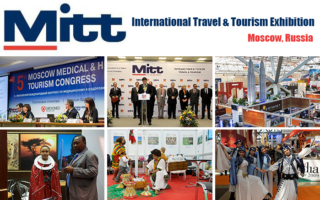 This event occurred two months after the Costa Concordia accident. Whilst the industry in the US and Europe was defending its overall safety record to travel agents and the general public, for such a large country, Russia (and its surrounds) is a relatively small source market for cruising, and information was not getting to Russia in an appropriate way. As a result, bookings had slowed at a significant risk to Breezeline’s business.

Two training sessions ensued, one concerning how to grow travel agent sales, and the overall rise in the world market and the implications for Russia. The other addressed the specific concerns that agents had on cruise operations, safety, security and the environment

Clearly, the timing and clarity of both David and the interpreter were of paramount importance. The event scored great feedback and Breezline grows from strength to strength.